The Determinants of Inflation 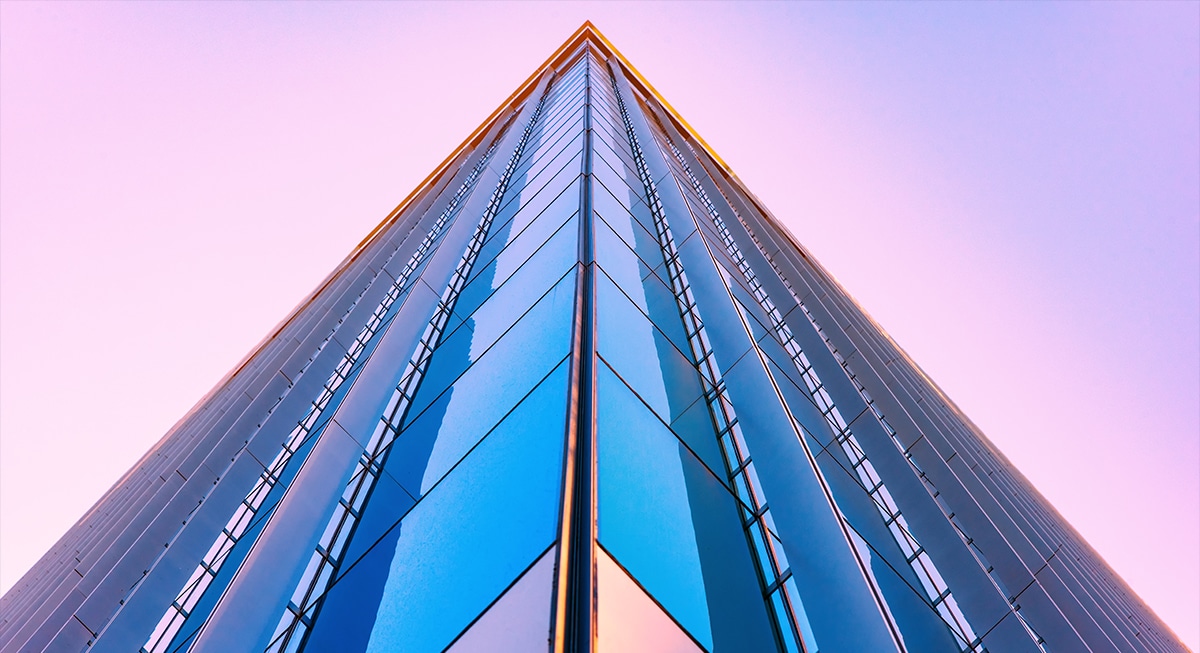 It can be hard to pin down what causes inflation and often a range of views are put forth. The shifting nature of inflation regimes makes this challenge even more daunting. In our latest research, we take a data-driven view of the key drivers of inflation, comparing the economic circumstances at any point in time to those that prevail during various historical regimes. We identify four prototypical inflation regimes: stable, rising steady, rising volatile and disinflation. We apply a method originally introduced for predicting the business cycle to disentangle and attribute the determinants of the United States inflation to eight macroeconomic variables. The results are intuitive and carry interesting policy implications.

Key highlights
It may sometimes seem as if everybody, and yet nobody, is to blame for inflation. Prices can rise because supply chains run dry, government largess overheats the economy, consumers binge on borrowing and spending, workers ignite a spiral with wage demands, or the central bank debases money just by printing it. Perhaps most tragically, if enough people expect high inflation they may needlessly fulfill their own prophesy. These narratives are hard to prove. How can we bring more data to the question?

Inflation is a balancing act. Too high, too low, too fast, or too slow can all cause problems. And intuitively we should expect the dynamics of inflation to vary over time. Our challenge is to map inflation regimes to the drivers of regime change. We turn to some crafty statistical tools.

Our main object of interest is the U.S. Consumer Price Index, excluding food and energy, which we characterize as 1-year shifts away from the 3-year inflation average. First, we ask a statistical model called a Hidden Markov Model to define four regimes that best explain the trends in this series from 1960 to now. Each regime can occur for a while but they have to switch back and forth to explain the twists and turns in our sample. This simple yet powerful (and unbiased!) approach extracted four regimes that coincide with inflation being stable, rising steady, rising volatile, and disinflation.

Next, we observe eight economic variables that likely determine inflation outcomes, covering cost push, demand pull, inflation expectations, monetary policy, and fiscal policy. Their averages and co-movement differ across regimes, which leads to predictions for the probability of each regime based on the variables’ unique patterns. Finally, we gauge the sensitivity of these regime assessments to a one-unit change in each economic variable. Those that have the most impact are the “swing votes”; they dominate the algorithm’s assessment. We care because the algorithm knows the data well.

Our results lead to intuitive narratives of their own. The high inflation of the 1970s, for example, had many determinants. It began as a federal government spending driven bout in the late 1960s, but rising inflation expectations quickly took over in the mid-1970s, only to cede to faster wage growth as a key determinant latter in the decade. Troublingly there are echoes of this narrative in the post-Covid era. As of February 2022, one variable stands out: federal government spending (see Exhibit). Though it started out similar to the recovery after the Global Financial Crisis, our findings suggest that the Covid recovery now harkens back to the late 1960s when fiscal spending followed by inflation expectations created the narrative of high inflation throughout the 1970s. Factors that will need to be monitored in the coming months.

We explore the importance of investing in advanced technology solutions and upgrading existing systems to effectively manage data.

Our team of academics at State Street Associates offers insight on how investors can make more intuitive and better predictions through data-driven regression models.