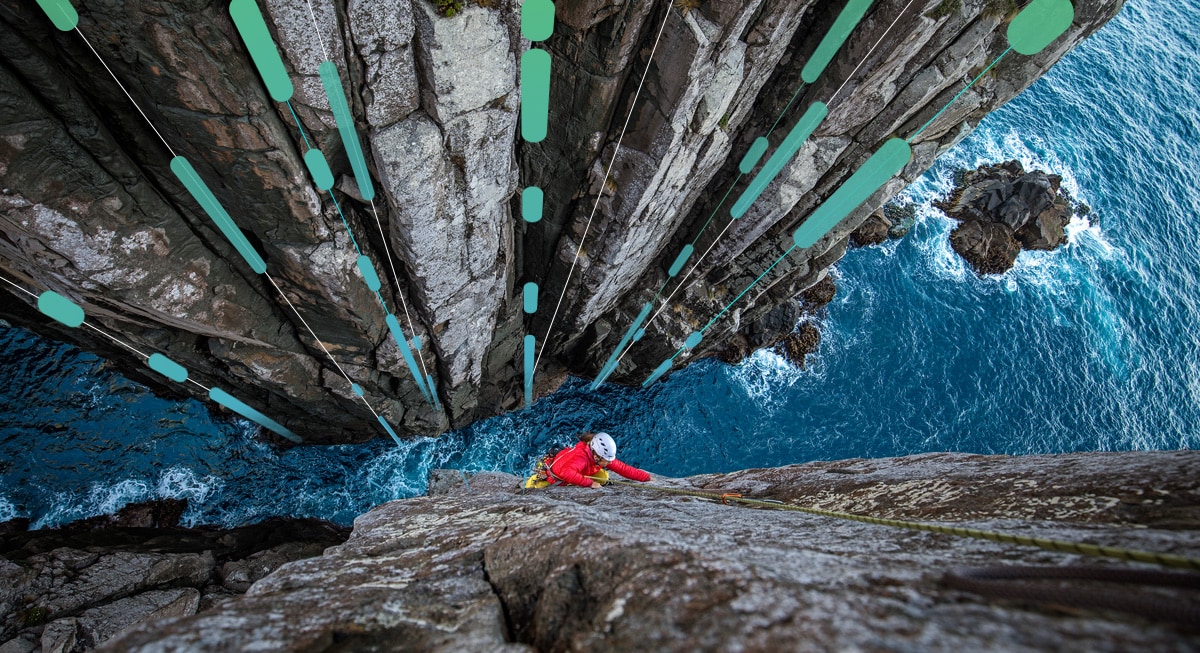 It has been said of the custodial business that if the fund manager is the chief architect of the investment process, the custodian serves as the engineer that ensures all the systems are working properly.

How does one take care of the maintenance and plumbing, however, when the edifice is in the process of being constructed? This is the challenge the custodial industry takes today as it relates to the fast changing world of digital finance.

Every decade or so, the custodial industry must pivot to accommodate and support changes and innovations in the financial services landscape. So it goes with our present moment. As digital finance is becoming too big to ignore, it is forcing upon the industry a redefinition of what it might mean to be a digital custodian. But what shape will digital custody take?

If custody services no longer concern the simple safekeeping of traditional assets but will come to include the storage of cryptographic keys that control those assets, will digital custody equate to simply storing private keys? Or, does digital custody require a more holistic view; a bridging of the old and the new, and a wholesale reimagining of the space?

From CSD to P2P
To map the road ahead, we first have to take a step backward to understand where the global custody industry has been. Today’s custodial environment has been shaped by regulatory developments created decades ago. First, we saw the move from paper securities to electronic registries, and with it came the creation of so-called central securities depositories, or CSDs.

Typically, what happened during that time was every market trying to create its own CSD, and with that came the concept of indirect holding of assets (i.e., investor access to those assets through the use of intermediaries). Through the introduction of digital assets, we are witnessing greater levels of decentralization, a shift that brings with it the concept of peer-to-peer exchange of value.

The impact of this sea change to the global custody industry requires a reimagining of what custody means. There are several core aspects to this. First is segregation of assets from proprietary assets and how this could be achieved by the use of private keys. Asset owners will have to ensure that the custodian can maintain effective control over these assets through ensuring that nobody has access to those private cryptographic keys that control the digital assets. A second question is, with the use of distributed ledger technology (DLT) environments that utilize so-called wallets, what will replace the use of securities accounts in jurisdictions that require the booking of transactions into such accounts in order to transfer ownership?

Depending on the design choice of the blockchain, DLT or wallet, there may be more than one key per token, or a single key simply may not exist (i.e., different parties hold a portion of the key and need to enter into a signing ceremony to transfer an asset, via a multi-signature arrangement).

Defining Custody for Digital Assets and Asset Managers
How asset owners generate private cryptographic keys, how they use them, and how they store them for later access are core operational aspects to reimagining custody for the digital age. Compounding the complications is the issue that not every digital asset necessarily is eligible to be held in custody under certain local jurisdictions. If digital assets continue to be created differently, sitting on different blockchain protocols and issued by different market actors, at-scale custodians will likely choose to maintain this diversity of assets (digital assets that can be kept in custody along with those that cannot).

Another area where the industry is awaiting further guidance is the question of how a custodian would provide its control functions in a digital environment. For example, one of the services that a depositary provides when it comes to regulated assets is to verify the correct calculation of the net asset value of a given fund. In a crypto environment — where there are multiple exchanges but limited standardization around trading — how might one determine what is a good reference price? We have recently seen regulatory discomfort around this scenario.

In the US, for example, regulators have been reluctant to approve the launch of physical Bitcoin-related exchange traded funds (ETFs). Unless the industry solves for both the custody piece and how to provide effective control and depository services for digital assets, it might continue to prove challenging to move the industry forward.

The asset universe into which a given fund could invest is also becoming more diverse and, arguably, more complex. Traditional book entry securities that are issued in CSD infrastructures are unlikely to disappear anytime soon. Overlaying that traditional custodial infrastructure, however, there are likely to be security tokens that are potentially issued outside of CSD and traditional corresponding legal frameworks. In addition, there exist other crypto assets, such as Stablecoin, that are not considered securities but could still be potentially attractive investment targets. We are now seeing specific legal frameworks developing for these new digital assets.

Differences in technology between institutional and crypto platforms, as well as the applicable and still-evolving digital regulatory framework, require a holistic view of the changing custody business. Legacy, at-scale custodians — trust banks that have the highest levels of regulation applied to them by default — have a distinct competitive advantage in the space as clients look to participate in the new digital economy. The emerging shape of digital custody, however, will be about far more than the question of who holds the private key.

The Role of Cryptocurrencies

We explore the potential role of bitcoin in multi-asset portfolios based on their track record for diversifying stocks (or not) over the last nine years.

What Can We Learn from Retail Investors’ Trading in Cryptocurrencies?

State Street LIVE Research Retreats deliver insights and intelligence on the trends and topics impacting global markets and our clients.